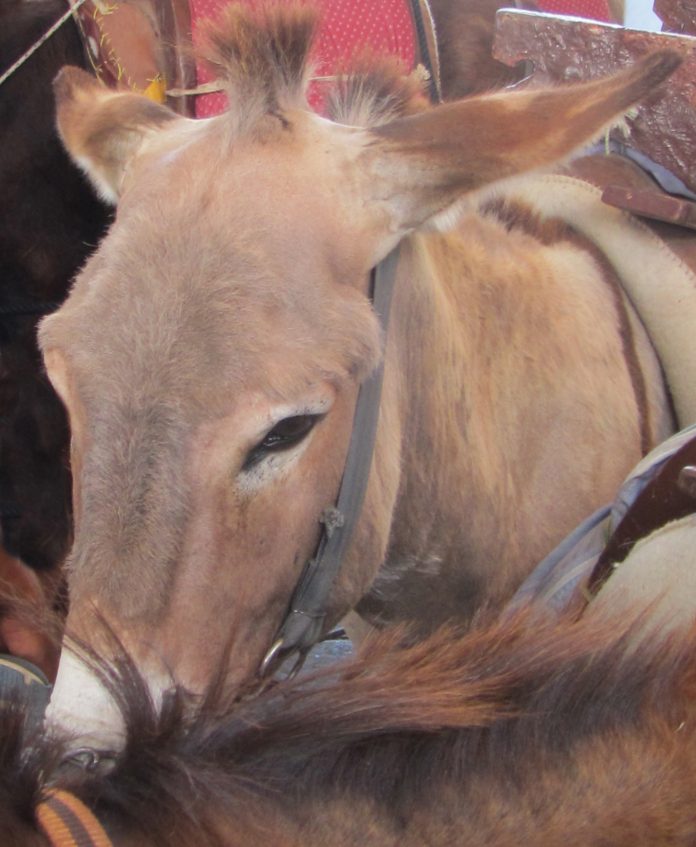 Boris’s star is falling in line with any regard for his governmental competence. Failing stars burn out and that might just be Boris Johnson’s fate even though he does little to over-exert himself in his part time role as PM.

Donkeys are in the news so I dug out an image of a Boris lookalike. Are the Tories really worried about Keir Starmer or was this just a helpful diversion from friends at one of the UK’s fake news red tops. When it comes to fields of donkeys there is a fair display on the government’s green benches.

According to Andrew Rawnsley in the Observer “Conservative MPs are becoming dramatically more critical of their government’s performance.” He then goes on to write “I’m told that a WhatsApp group used by about 250 Conservative MPs seethes with “sulphurous feelings” towards the cabinet. This is particularly interesting because it seems unlikely they are all coming from the same direction. Unhappy with Johnson’s cabinet which in turn is unhappy none of them were consulted over lockdown easing and the Stay Alert message.

Twenty two, mainly rural English Tory MPs, voted for the amendment to support UK food standards. Meanwhile their Scottish colleagues played their usually role of Boris voting fodder and voted as ‘required’, regardless of their promises and assurances to farmer constituents. Scottish farmers are facing ruin from a US trade deal. The Scottish Tories ‘operation arse’ requires a lot of licking in search for forgiveness.

The UK is set on a US trade deal but has no real influence over terms. The US is one of just two countries the UK has a trade surplus with. The US will want to change this imbalance and that is always the position of US negotiators, regardless of administration. Constantly trumping a US trade deal hampers their negotiating position. They will face one of the toughest teams of negotiators after the EU and it will go something like this – you have placed a deal with the US as a high priority, gone on about for months and years, just sign here Boris.

Why English politics matter to Scotland

Boris’s falling star is good news. There are some in Scotland who just say leave England to its own mess, but many in England are our friends and relatives. Out of sheer humanity we should help them find a better way. No, we just want independence is the refrain. Of course Scotland’s future is as an independent nation reconnecting with the EU. Getting there involves a highly complex and nuanced political strategy, working through the failures of Westminster in dealing rationally with the pandemic and EU trade negotiations.

In the meantime we can work with the other devolved nations and angry leaders of England’s northern major local authorities, currently furious at Johnson’s announcement that schools will reopen without any consultation or planning.

In grown up politics you work with others on an issue by issue basis, knowing they are not naturally supportive of Scottish independence. The Coronovirus pandemic has enabled Nicola Sturgeon to shine and win admirers and friends in previously unlikely places. Her openness and honesty has won her many admirers across the UK and beyond.

More importantly for the independence agenda she is winning over former No voters who see a leader and party of government able to handle a crisis competently and find ways of filling gaps left by a UK government totally unprepared for a pandemic – the top identified key risk to the country. It has taken time to source the PPE the UK should have had for our NHS and care sector. That has been achieved in the face of exceptional world-wide demand with well co-ordinated efficiency.

The Observer has a poll showing the Johnson government’s approval rating has dropped 9 points as has confidence in their on going handling of the Coronvirus crisis. The Observer diagrams show this has been a trend from the second week of April. The latest poll shows a critical plunge that will certainly work up the disaffected in the Tory WhatsApp group.

Best for Britain unsurprisingly did not ask for opinion on the devolved governments. As 75% of Scots and 82% of SNP voters think dealing with Coronavirus is the key issue for now, clearly an independence campaign would not go down well. What is going down well is the difference in the way the pandemic is being handled in Scotland compared to the confusion miring Johnson’s government.

In the latest weekend Best for Britain poll 75% want a trade deal with the EU at the end of the transition period – 80% in Scotland and Northern Ireland and 87% of SNP voters. Meanwhile Johnson’s government is set on walking away it would appear from the ominous mood music emanating from Downing Street.

YouGov have issued analysis from their latest UK wide poll from which we have produced summarised tables. It is instructive of the divisions across the UK and the opportunity to quietly prepare the ground for the next independence referendum by dealing competently with this virus that is a continuing threat to all our lives.

Scotland leads all regions of England in thinking the UK government’s message is Not Clear. Northern Ireland was not included in the survey.

The gender difference is interesting with women believing the UK government’s message is Not Clear by a margin of 8 points compared to men. Scottish opinion polls show Nicola Sturgeon has gained support from women over recent years, adjusting a previous dominance of male support.

All age groups show a majority for Not Clear. No real surprise that younger age groups are more inclined to think the UK government’s message is Not Clear.

Whilst on the face it there is not a huge difference on social grade, a five point increase among C2DEs over ABC1s in thinking the UK government’s message is Clear is interesting and perhaps is a reflection of former Labour voters in England who voted Conservative in last year’s general election.

These five tables breakdown opinion on the UK government’s message into a total of 23 sub divisions. All except 1 show the majority view is the UK government message is Not Clear. The one exception is Conservative voters who are out of step with opinion across the English regions, Scotland, by political connection, all age groups, men, women and social grade identification.

A closer look at the responses from Conservative voters should be giving the Johnson government cause for concern – as indicated by the reported “sulphurous feelings” surfacing in Tory MP ranks. At the last general election the Conservatives had 43.6% of the vote. Given that only 56% of Conservatives (table 2) think the UK government’s message is Clear, this points to a possible fragility in Conservative support in the coming weeks.

Scottish conservatives’ volte-face over Johnson as prime minister means they have nailed their colours to a shoogly mast in the name of the Union. Sulphurous feelings in the farming and food industries add to increasing doubts about Scottish Tory concern for the health and wellbeing of people of Scotland.

Mrs May struggled for over two years with the Remain and Leave factions in her party, trying to appease both sides and failing. Johnson has a party divided between opening up the economy faster and those who want to take a more cautious approach to ensure the virus is in retreat. Johnson who seems unable to do a full week’s work will struggle to keep the support of his party over the months to come. No party is more vicious in dealing with a failing leader than the Tories. Even the ‘Sainted’ Margaret was pushed out in the end.

Nothing in governance around the world is more important than working to protect our populations from this virus and preventing, or at least limiting the impact of a second wave, which history tells us can be even more deadly if lockdown is eased too soon.

The people of Scotland are behind the stance Nicola Sturgeon and her government are taking. That augers well for a second independence vote in due course.

D-Day and standing with Europe